Liverpool Epic Comeback, What Can We Learn from It?

Whether we like it or not, Liverpool Football Club exacted a huge revenge from its opponent and, as importantly, from its own mistakes, engraving a new chapter in their proud history. After trailing Barcelona by three goals in the second leg of the Champions League semi-final, winning four nil was honestly astonishing.

The answer is not that easy, but I will try to summarize it in one word “BELIEVE”.

Backward: they went back and looked at their previous mistakes, identified the root causes and planned accordingly.

Empower: every player was empowered and given the opportunity to contribute, and as a result the team attacked and defended with everything they had.

Live: Liverpool lived the moment and did not linger on what happened before. It’s good to look back and learn from previous mistakes, however, always live and benefit from what the present offers you.

Implicit: They never doubted their leadership in the slightest. On the contrary, the ‘Reds” exhibited a trust that pushed them towards their big comeback, becoming favorites against whoever will emerge later.

Encourage: no blame from the coach, players or even the fans, turned their stadium, “Anfield”, into a decisive force, creating a positive atmosphere that became a feeling of certainty.

Victory: they played with victory as their single-minded objective and achieved success in a struggle against all odds.

Endure: they remained steadfast under misfortune; they did not yield. Remember that they were three goals down to Barcelona, Manchester City edged past them in the Premier League and two of their best players did not participate because of the injury.

As a result it was the kind of night that can teach us many beneficial lessons; a night for the brave and the bold, where only one team can triumph. 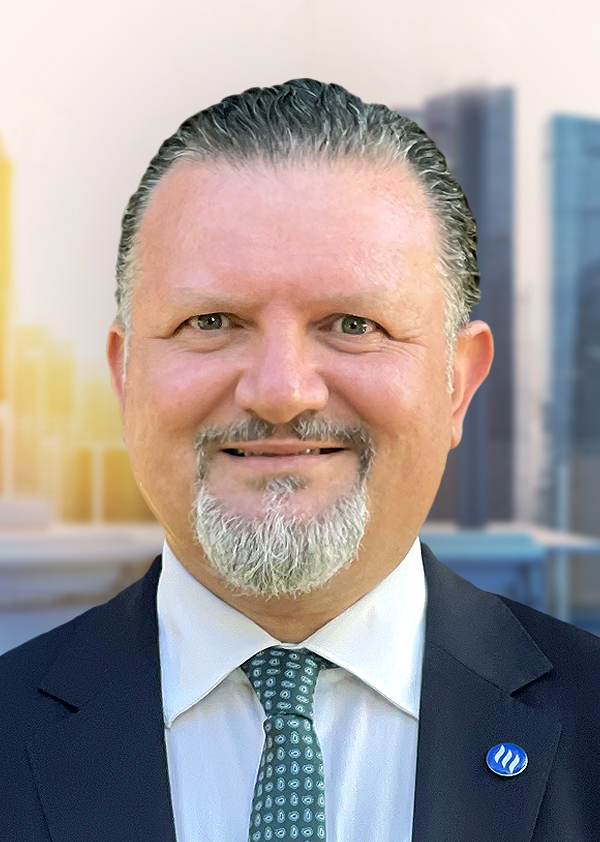 Mr. Charles Tawk is a senior consultant with Meirc Training & Consulting. He is a graduate of laws from the Lebanese University, a certified training practitioner (CTP™) from the Institute of Performance and Learning, Canada and is certified in occupational health and safety from Nebosh, UK. In addition, Charles earned specialized certifications in health and society from Harvard University, globalization from Texas University at Austin and international human rights from Belgium’s Louvain University. Charles is a senior certified professional by the Society for Human Resources Management (SHRM-SCP).

I finally caught up with a dear friend yesterday (I will call him Mr. Najeh). After the typical lamenting about how difficult it is to keep in shape and how our joints ache more after exercising (we both recently c...

I was devastated when I heard about the death of Tony Hsieh. For those of you who don’t know Tony, I can briefly say that he was an American from Taiwanese origin, graduated from Harvard University, a pioneer in ...

The Three Virtues of Admired and Effective Leaders

This post highlights three rare leadership virtues that characterize most admired and highly effective leaders. We do not normally attach these virtues or behavioral characteristics to strong leaders in the busin...

How To Create A Personal Leadership Development Plan

Good leaders are always working on improving themselves. As Henry Ford said: “Anyone who stops learning is old, whether at twenty or eighty. Anyone who keeps learning stays young.” Effective leaders are sharpening ...