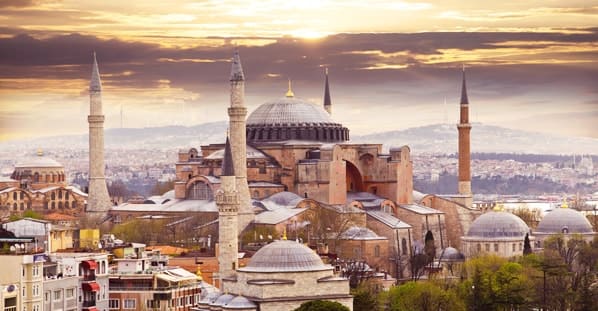 Istanbul, historically known as Constantinople and Byzantium, is the most populous city in Turkey and the country's economic, cultural, and historic center. Approximately 12.5 million foreign visitors arrived in Istanbul in 2015, five years after it was named a European Capital of Culture, making the city the world's fifth most popular tourist destination. The city's biggest attraction is its historic center where large sections are listed as a UNESCO World Heritage Site. Istanbul’s cultural and entertainment hub can be found across the city's natural harbor, the Golden Horn, in the BeyoÄŸlu district. For these reasons and more, Meirc Training and Consulting chooses Istanbul to conduct some of its flagship courses, on which you can get more details in the section below or by contacting us. 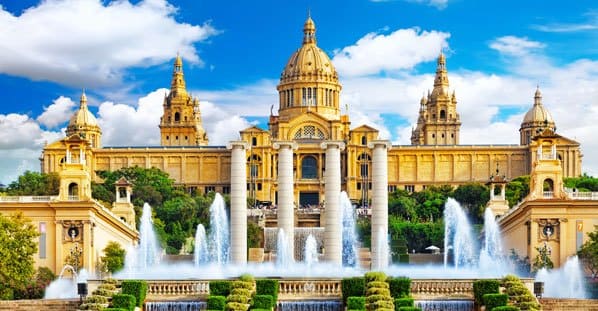 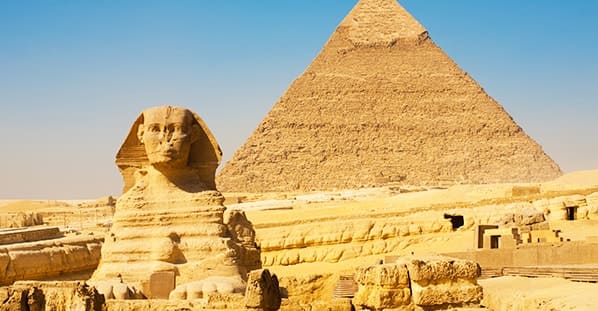 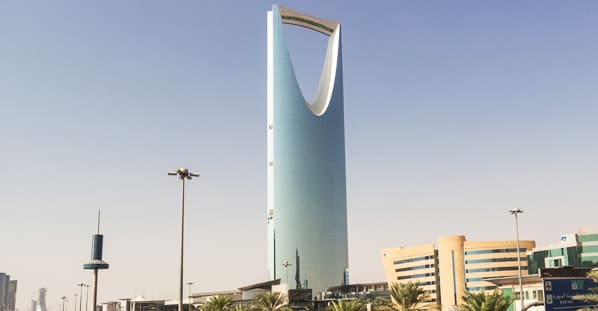