The MUSK who sold his TESLA

Elon Musk is one of the most controversial CEOs in the world. Born to a South African father and a Canadian mother, he produced video games when he was 12 before moving to the United States to pursue his dream of being part of launching revolutionary electric cars in the world. In 2004 he bought shares in Tesla Engines, later known as Tesla. In 2006 Tesla produced its first electric car – a sports car that can reach a speed of 97 kilometers per hour in less than 4 seconds. The company raised more than two hundred million dollars a few years later.

Elon was successful, and like all influencers, he joined the social media platform “Twitter” in 2009. To date, he has more than 85 million followers. In 2018 Musk announced that he might leave Tesla, and because of that news, Tesla stock crashed. However, lately, Elon Musk has shown interest in buying Twitter but backed out of the deal at the last minute. Now, Twitter Incorporation is suing the wealthy man for an approximate $44 billion takeover offer. Lawyers representing Twitter are trying to force Musk to renegotiate the deal. Musk argued that Twitter has failed to fulfill its fundamental promise to its subscribers to preserve the freedom of opinion. His bargain with Twitter had included an arrangement that if it felt separated, the party breaking the assertion would pay an end expense of $1 billion. Musk recently announced the sale of nearly 8 million Tesla shares worth almost $7 billion. The unpredictable move stunned investors, but Musk said it was crucial to avoid a crisis that might lead to selling Tesla stock.

Does that mean he is predicting or preparing for his legal loss confronting Twitter?

When Robin Sharma was asked about Elon Musk, he said that the essential source of Elon Musk’s success was his mental prodigy and his futuristic vision. I bet the writer of “The Monk Who Sold His Ferrari” never guessed that the day would come when Musk would be obliged to sell his Tesla due to a blunder. No one knows, and only time can confirm or deny these assumptions. 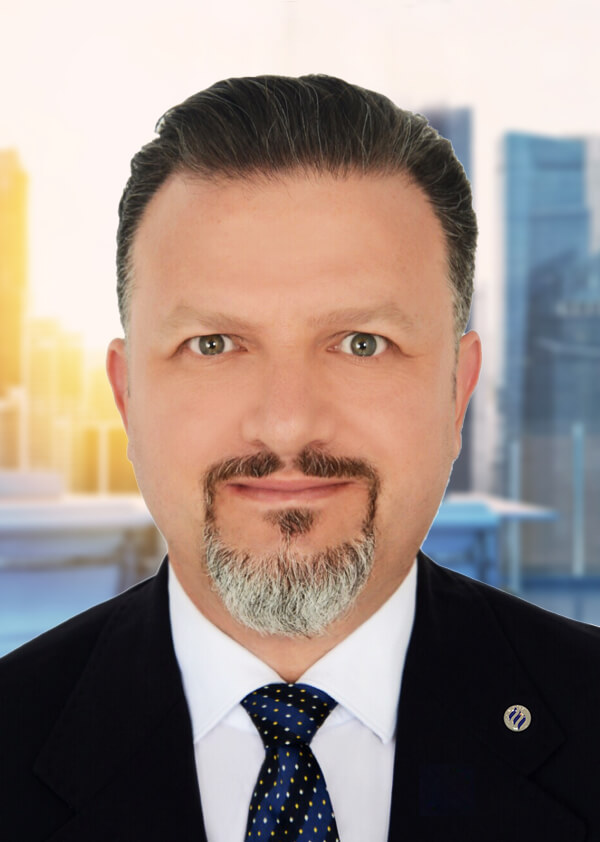 Mr. Charles Tawk is a Partner with Meirc Training & Consulting. He is the author of Scattered Thoughts for Business and Life (First Edition 2022, ISBN 978-0-578-33268-0). Charles holds a Bachelor of Law degree from the Lebanese University, a Master of Science degree in Human Resource Management and Training from the University of Leicester in the UK, and a Master of Applied Business Research from the Swiss Business School where he is currently completing his doctorate in business administration. In addition, Charles is a senior certified professional by the Society for Human Resources Management (SHRM-SCP), a certified training practitioner (CTP) from the Institute of Performance and Learning, and an Associate Certified Experts Career Coach (ACECC). He is certified in occupational health and safety from Nebosh, and a registered organization development consultant (RODC) with the International Society for Organization Development and Change (ISODC).

A trainer told the participants that tomorrow's session would be practical and extreme. He informed them that he would bring a burlap sack and some small-sized durian fruits for each of them. The trainees were exci...

What Has Saudi Arabia's Vision 2030 Achieved So Far?

Saudi Vision 2030, conceived and sponsored by Crown Prince and Prime Minister of the Kingdom of Saudi Arabia Mohammed bin Salman, has been marketed as a complete transformation in today's world. The vision's bluepr...

Why do leaders need to invest in employees Psychological Capital?

I am pretty sure you have heard or know something about human resources, or shall I say human capital as it is the trendy term now. Also, I am aware that you all associate human resources with the management of people ...

I was devastated when I heard about the death of Tony Hsieh. For those of you who don’t know Tony, I can briefly say that he was an American from Taiwanese origin, graduated from Harvard University, a pioneer in ...