The Importance of Boilerplate Clauses in Commercial Contracts

So, what are boilerplates clauses? - They are standard provisions which are generally to be found in commercial contracts. They also may be referred to as “Miscellaneous” provisions. Common boilerplate clauses include “governing law and jurisdiction”, “confidentiality”, and “entire agreement” clauses.

Despite their significant practical implications, the importance of boilerplate clauses in commercial contracts is sometimes overlooked while negotiating the commercial terms of the contract and many businesses are not sure as to how this area of the law can impact them.

For example, boilerplate clauses may include provisions restricting certain of the parties’ rights, such as the right of assignment, or imposing other obligations, such as the manner in which notice under the agreement must be delivered. It is important for anyone who reviews and negotiates commercial contracts to understand the meaning and impact of these provisions while drafting a commercial contract.

Whatever the nature of the transaction, they can have significant practical implications for all parties if they are overlooked. The clauses are often in a more or less standard form. In essence, these clauses form the backbone of the contract and it is vital that they are drafted in a considered manner.

The two boilerplate clauses which we will look at in this article and which, in my opinion, are of paramount importance to international businesses and their commercial contracts are the Governing law and the Jurisdiction clause.

A Governing law clause establishes which country's law will be applicable to resolve any dispute between the parties. The clause does not specify any procedure according to which the disputes are to be resolved, making it necessary, if the parties desire, to include a separate dispute resolution clause in the agreement to expressly identify the means for resolving disputes. Even where the parties agree to settle their disputes through arbitration, such clause should nonetheless specify the governing law of the contract.

A common mistake is to refer to a country which has more than one legal system, e.g, “USA”, “UK” or “China”. It is better to be clear by referring to, say, “New York", “England” or "Hong Kong". 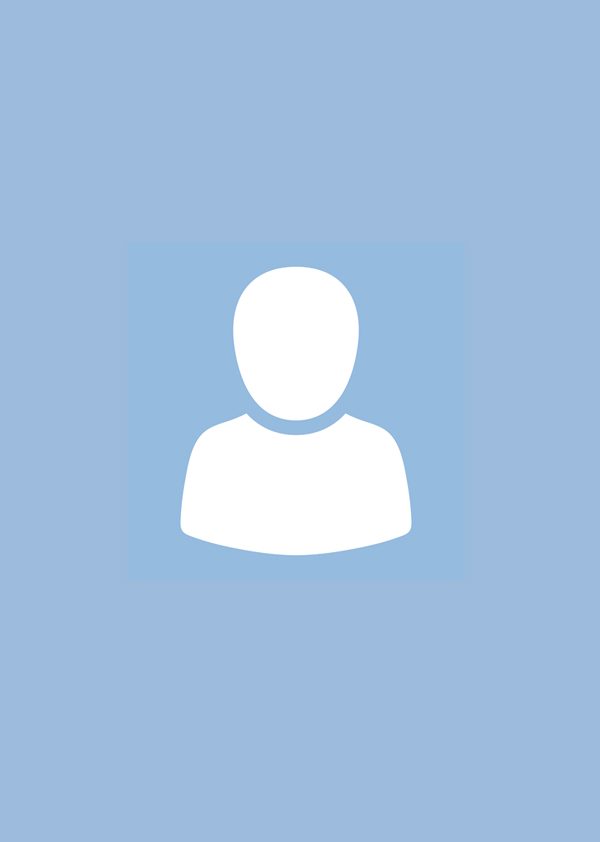 Elahe Ghazinoori founded EMG Associates, a legal consultancy firm in 2006. having formerly practiced as an in-house solicitor for a telecommunications company. As EMG Associates' principal presenter, she has a wealth of experience in providing inspiring and engaging training sessions.

Elahe lectures for BPP Law School in their Legal Practice department on subjects such as business law and private company acquisitions. She also worked as a senior training consultant for over 5 years for one of the world’s largest corporations, American Airlines.

When dealing with mergers and acquisitions, certain precautions should be taken in order to ensure that confidential information is adequately protected as there are likely to be considerable volumes of confidentia...

Why Do Mergers & Acquisitions Take Place?

Although Mergers and Acquisitions are often used as synonymous terms, there is a difference between the two concepts. With a merger, two firms together form a new company. After the merger, the separately own...

What to Avoid in Legal Writing

Throughout my career in the legal sector and working with the international legal community, I have found that there are certain challenges that are common to the majority of non-native speakers of English when wri...

The Top 10 Advantages of Using Arbitration

Businesses will invariably get into dispute and terms of contracts will be breached. The question of how these disputes will be resolved is one of the most important consideration for any business. There is...