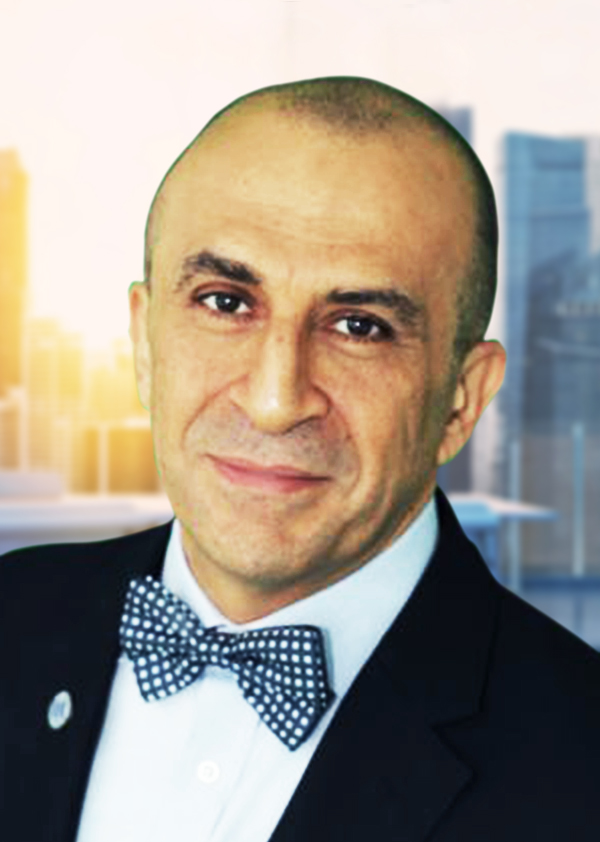 Mr. Samer Taher is partner and board director in Meirc Training & Consulting. A graduate of the American University of Beirut, Samer is a certified practitioner in interaction management and occupational testing and profiling from Development Dimensions International (DDI) and Saville & Holdsworth (SHL), respectively.

Samer started his career in the USA in the early eighties as a training officer and later on as a training manager in one of Pepsi Cola’s food subsidiaries. In 1991, he moved to Kuwait to assume the positions of training officer, group training manager and head of human resources with Al-Homaizi Group, the franchisee for a number of international brands. In 1997, he was recruited by Standard Chartered Bank as their regional head of training and development for the Middle East and South Asia regions. Upon assuming his role, he built the bank’s first regional training function and worked extensively on all aspects of human resources which he used to attract and retain national and international talent. In 2000, he joined Meirc as a management consultant and rose within the firm’s ranks until he became the Managing Director; a role he assumed from 2011 until the end of 2017.

With Meirc, Samer specializes in the areas of organizational behavior with special emphasis on strategic management and leadership, human resources and executive presence. He is an expert in performance measurement through the use of key performance indicators (KPIs), scorecards and dashboards. He is also a subject matter expert in the areas of competencies and competency-based human resources and has helped several organizations in this region successfully establish and implement a range of competency-based HR applications such as competency based recruitment, selection, training and performance management. Samer is a proponent of action intelligence and a passionate public speaker who is known across the region for fat-free keynotes, speeches and presentations.