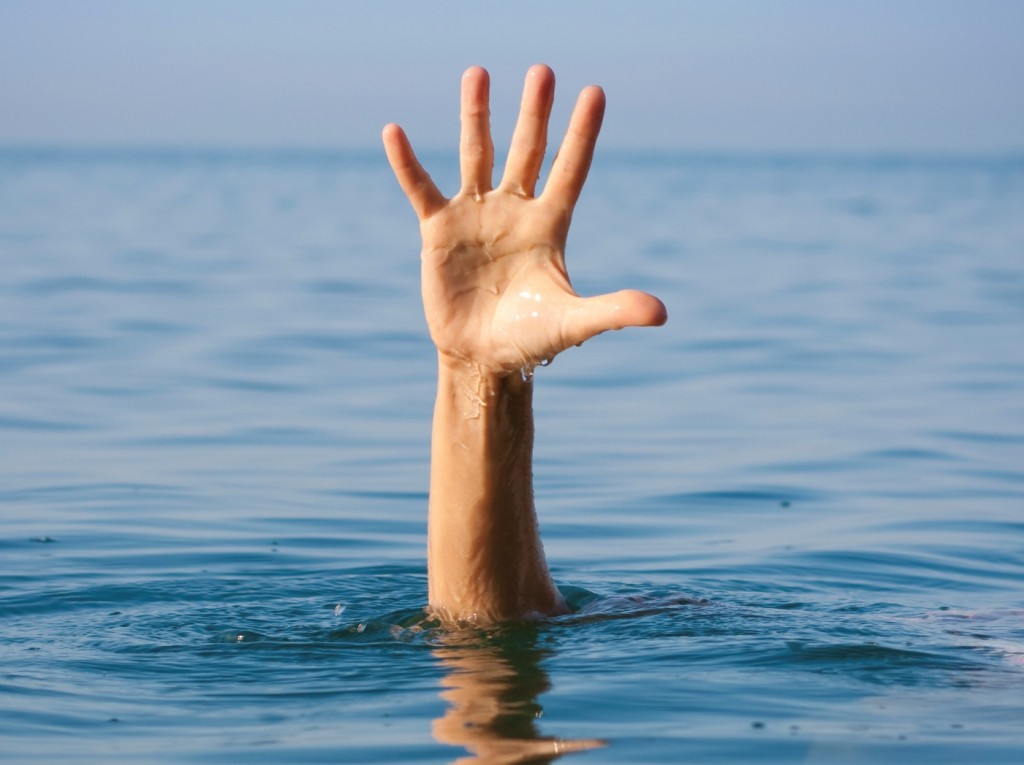 In the first half of 2015 Volkswagen (VW) overtook Toyota as the top selling automaker in the world. It is a feat to be proud of, especially as the German car manufacturer managed to achieve it three years ahead of time. I can imagine the celebrations, the high fives, and the pride on employees’ faces.

However, I have not seen a party end so abruptly and so scandalously as this one did. Two months into assuming the #1 spot and the house of cards is already falling apart. A nasty nightmare is already rattling VW’s gates in Wolfsburg with thunderous unrelenting hammering. You probably have guessed what I am referring to: VW’s admittance to deliberately bypassing U.S. EPA’s (Environmental Protection Agency) pollution standards by equipping their 2.0-liter TDI diesel vehicles with a defeat device making them appear more environmentally friendly when undergoing official emission tests. Under normal operating conditions NOx emissions surpass acceptable levels by 15 to 40 times, giving those cars a big boost in performance, and unfortunately a lot of unclean air.

Volkswagen has been trying to downplay the whole situation, but with every maneuver to contain the mess it seems to sink deeper into the quicksand pit it got itself into. The estimated US $18 billion penalty the EPA slapped VW with is proving to be only the beginning of VW’s tragic woes as it frenziedly tries to minimize the brutal damages the scandal will eventually bring upon the company.

Mr. Martin Winterkorn, now Volkswagen’s former Chief Executive, eventually resigned under pressure. Even though he stated that he was not aware of any wrongdoing on his part, he took full responsibility for the misconduct. The issue here, however, is that this particular misconduct has been going on for a few years at Volkswagen. However, such an admission only raises questions about Mr. Winterkorn’s leadership, and dramatically weakens the legacy he managed to build over the years.

The defeat device wouldn’t have caused any deaths or injuries. Yet, the matter is getting more attention than GM’s or Toyota’s recent auto problems. So, what’s all the fuss about? Well, it will take a big chunk of money to get each affected car to adhere to pollution emission standards. If we add all the possible financial damages, the final figure could cripple this worldwide brand. It is a leadership crisis that failed on so many fronts. Here is a quick rundown of some of the leadership failures that led to the sad situation VW is currently in:

On October 26 2015, Toyota regained the number 1 spot. VW leadership has only itself to blame.