AQ: Why It Counts more than IQ and EQ
Passionately developing careers.

Interpersonal Skills and Self Development Blogs

AQ: Why It Counts more than IQ and EQ

Interpersonal Skills and Self Development 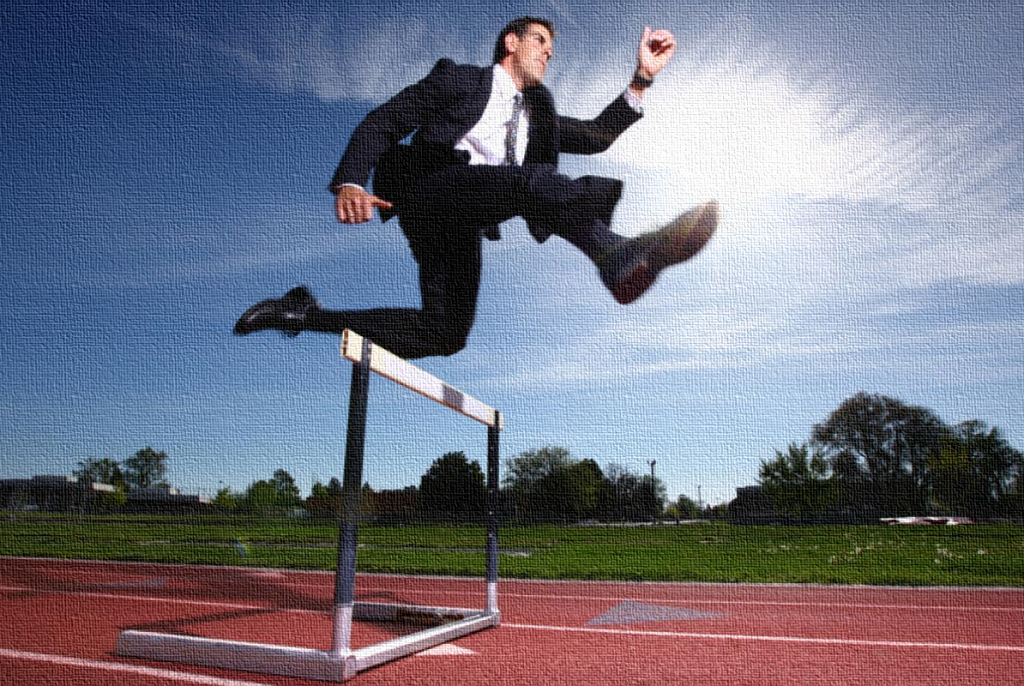 Forget your IQ and your EQ. If you are seriously keen on climbing the success ladder, the only question you should be asking yourself is how high is your Action Quotient or AQ? In other words, what percentage of your money-making time are you in control of the input as opposed to captive audience?

Active leaders, successful ones that is, refuse to allow their AQ to go below 90%; they do not put themselves in situations where things are being done to them unless they have total control of, or at least a high degree of influence over, the input pertinent to such situations. In a nutshell, they refuse to be hostages of circumstances. Complicated? Not really. Here's how:

If you're chairing a meeting and you allow a participant to drone on with a 30-slide presentation, you risk losing a few AQ points. Why? Because during the presentation you are at the receiving end and there is very little action you can do beyond listening! What you should do in this case is try everything you can before the meeting to limit such shows to one or two slides at the most. This way your inactivity is limited to a fraction of the time, which consequently will raise your Active Quotient during said meeting.

If you're in your office and you allow Mr. Foot-in-the-door to keep interrupting you to say hello or to check your plans for the weekend, you risk losing major AQ points. What would be more action-oriented is to dedicate part of your lunch break for such chatter so you can maximize your actionable output during the hours that count. Just because someone wants to socialize or fill their 'dead-time' does not mean they can do so at their whim and in the process put a serious dent in your own productivity.

If you're in a taxi, gazing from the window at the turtle-paced traffic, you risk losing more AQ points. Why? Because in a taxi you are at the mercy of the driver and you will get to wherever you wish to get depending on how the driver is feeling on the day. What you should do instead is avoid being in such situations altogether. If unavoidable then raise your AQ by actively going through your flagged emails to determine which ones should be dealt with during this dead time, and which should be dumped into the e-bin. You can also raise your AQ during this inactive situation by making those calls which you have been postponing for some time simply because they were inconsequential. Just because you're in a taxi, stuck in Dubai traffic, does not mean you cannot action a thing or two.

Action Intelligence as opposed to analytical or emotional intelligence is a measure of how much control you have over any activity you are performing or you're a part of, as opposed to how reactive. Watching a play or a movie will only lower your AQ if the play or the movie were not "actions" you intended to enjoy. Watching live TV obliterates your AQ, regardless!

When your AQ is high, you are more likely to be in control of the outputs resulting from your individual effort and in less ideal situations, to be able to influence these outputs to a large extent. When your AQ is high, you prevent being dictated to by circumstances; you become actively capable of obtaining the results you want from any situation and that if anything, is one of the characteristics of influential leaders.

As JFK once said: “There are risks and costs to action. But they are far less than the long range risks of comfortable inaction.”

If you're flying from point A to point B, you have the option of sitting in your seat and watching whatever movies the airline has decided to throw at you. This will undoubtedly lower your AQ. What's more actively-intelligent in such cases is to binge on a show you had saved on your iPad in preparation for this trip. Although the action in both cases seems the same, it is not; in the former you are watching what others decided you should watch, in the latter you are watching what you actively sought to watch. On the same flight, you have the option of choosing one of the three meals they give you or enjoying that special meal you ordered at the time you made your booking. The latter choice is a reflection of high AQ, the former, the opposite.

Many might label such thinking as excessive control, but in the end it all boils down to one simple question: if you had to climb a ladder to save yourself from a fire or to reach a position you aspire, would you wait until such a ladder becomes available or would you actively source one yourself?

Forget IQ and EQ. Work on your AQ. Nothing positive will happen to you unless you Action it.